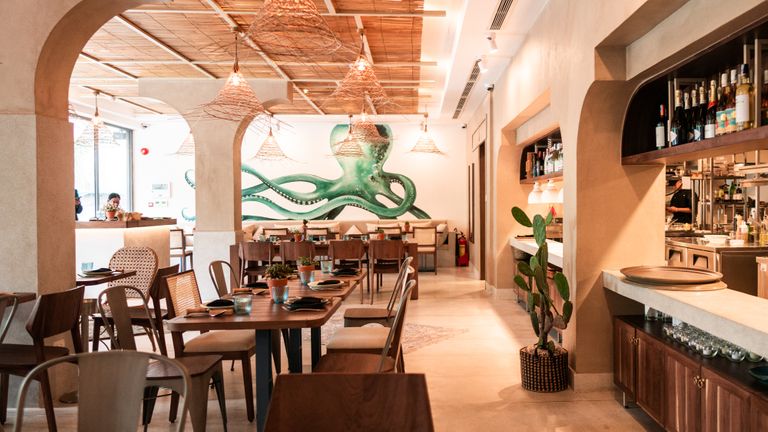 A Mediterranean restaurant, a bar and a community center, the new Mama Sens in Thao Dien is a stark departure from the original minimalist concept in District 3. Gone are the grocery aisles and the modernist decor. The new culinary team has taken over the helm and the focus has shifted to bringing the community together. 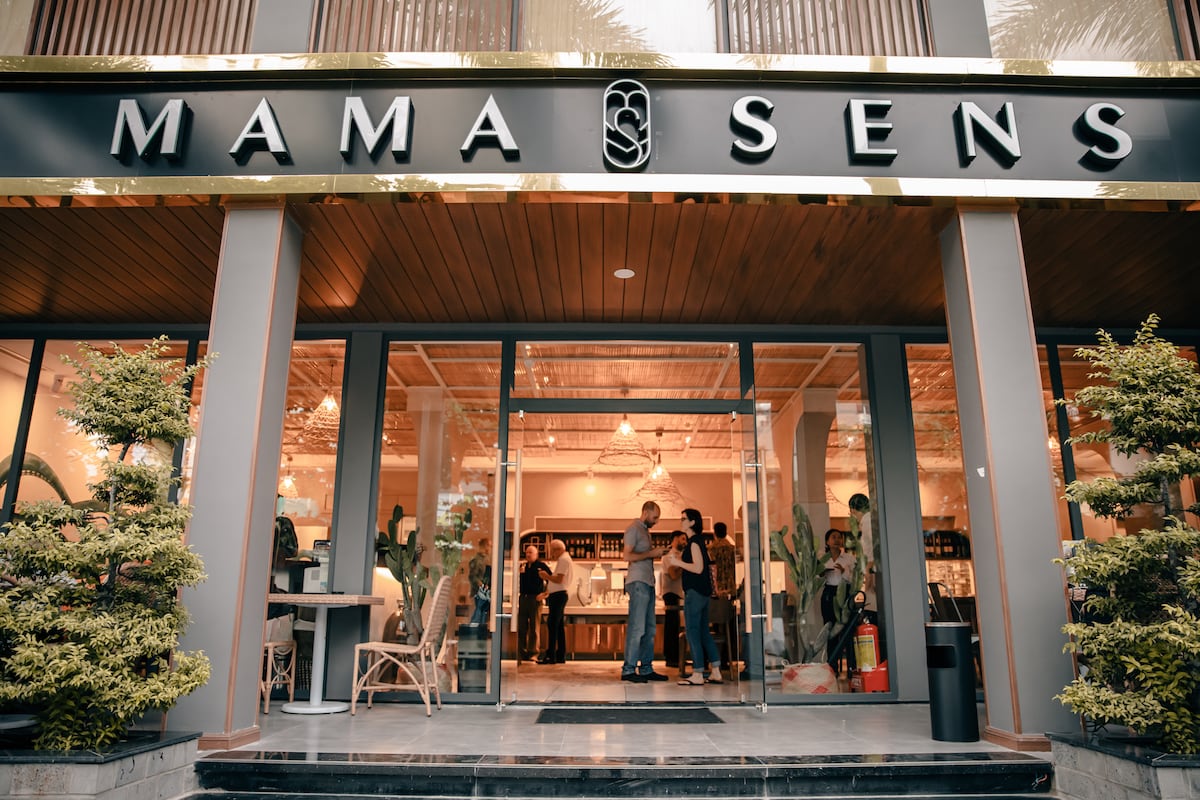 “Mama Sens opens at the new venue with a fresh concept: the ambience is more relaxed reflecting the laid-back and carefree Mediterranean lifestyle.” | Source: Mama Sens.

Mama Sense is the brainchild of Jacques and Laurent Pourcel – Michelin-starred twin chefs from the south of France globally recognized as ambassadors of Mediterranean cuisine. As Saigon is getting the first look at the new kid on the block, Vietcetera visits for a tour with the group General Manager, Monnet Mae.

What was the inspiration behind Mama Sens in Thao Dien? 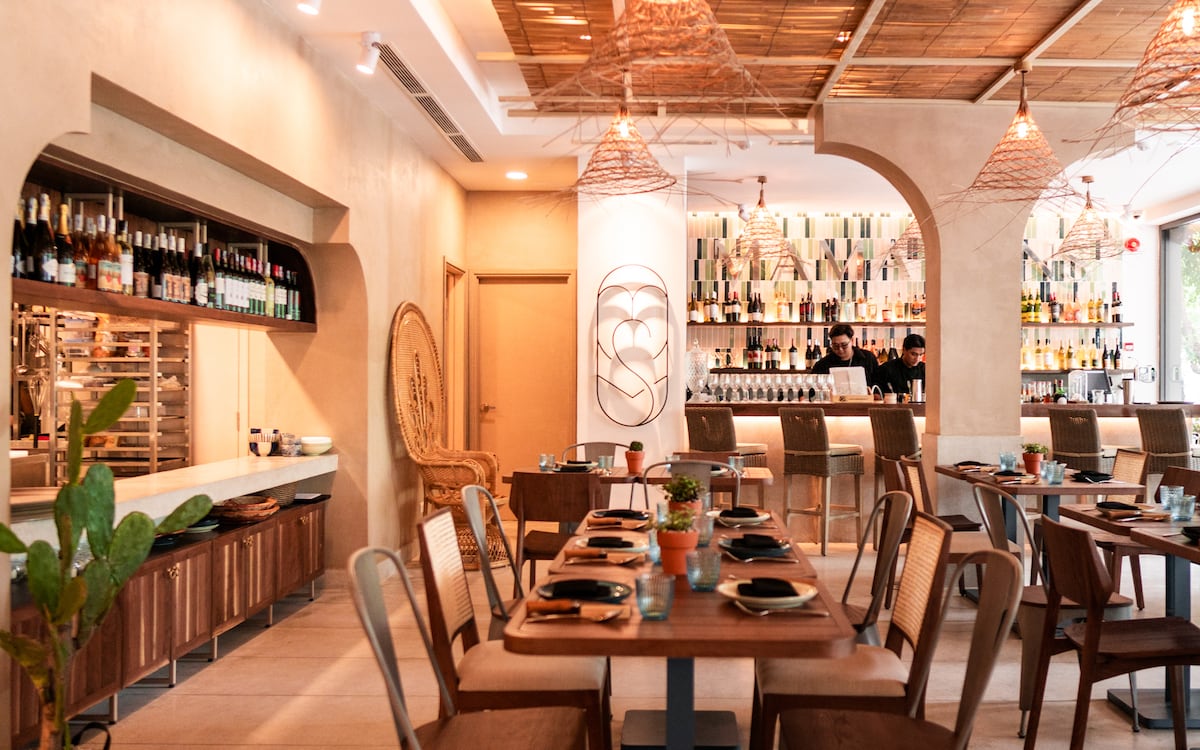 “Inspired by the visions of the Greek coastline and its rugged beauty, I wanted Mama Sens to exude the same untamed energy, to be strikingly beautiful in a natural yet urban way.” | Source: Co Nguyen for Vietcetera.

Mama Sens opens at the new venue with a fresh concept: the ambience is more relaxed reflecting the laid-back and carefree Mediterranean lifestyle. Inspired by the visions of the Greek coastline and its rugged beauty, I wanted Mama Sens to exude the same untamed energy, to be strikingly beautiful in a natural yet urban way.

Dappled light and twisted arches, the contrast between the rough and smooth textures, solid wood against copper details, the paired-back color palette that calms and envelops you – it is the kind of beauty that feels effortless. What feeling did you want to convey when designing the facade?

The design philosophy embraces a play on duality with dusty textures and leather accents derived from nature juxtaposed against a visual symbol of urban culture – a mural.

The use of terrazzo flooring, a technique known in northern Italy since antiquity, is a nod to the decades-old Vietnamese tradition of utilizing the material in public outdoor furniture. Hand-crafted tiles in traditional patterns are another send-off to local design traditions.

What can customers expect to find at Mama Sens?

At Mama Sens, you will meet a team of caring people: friends who know how to listen and who know when not to ask questions.

Food is fresh, authentic yet modern, bursting with flavors. The menu will change on a regular basis with plenty of exciting signature dishes to keep the community hungry for more. The beverage list is varied and features both alcoholic and non-alcoholic tiples. 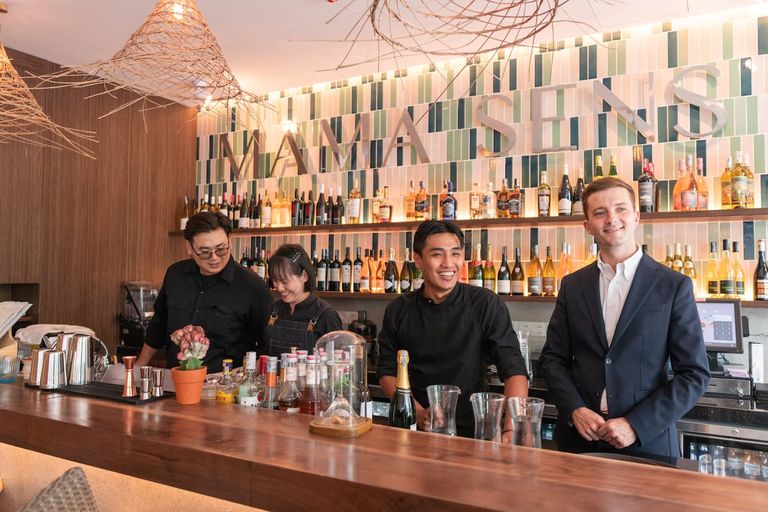 “We want to become known as a community center where guests and Mama Sense staff enjoy spending time together and where great Mediterranean food is served. That’s our business philosophy in a nutshell.” | Source: Co Nguyen for Vietcetera.

The restaurant is open from 7.00am to 11.00pm and you can expect the vibe to change as the day unfolds. For us, the best way to provide a great service is by being creative and by constantly challenging ourselves. 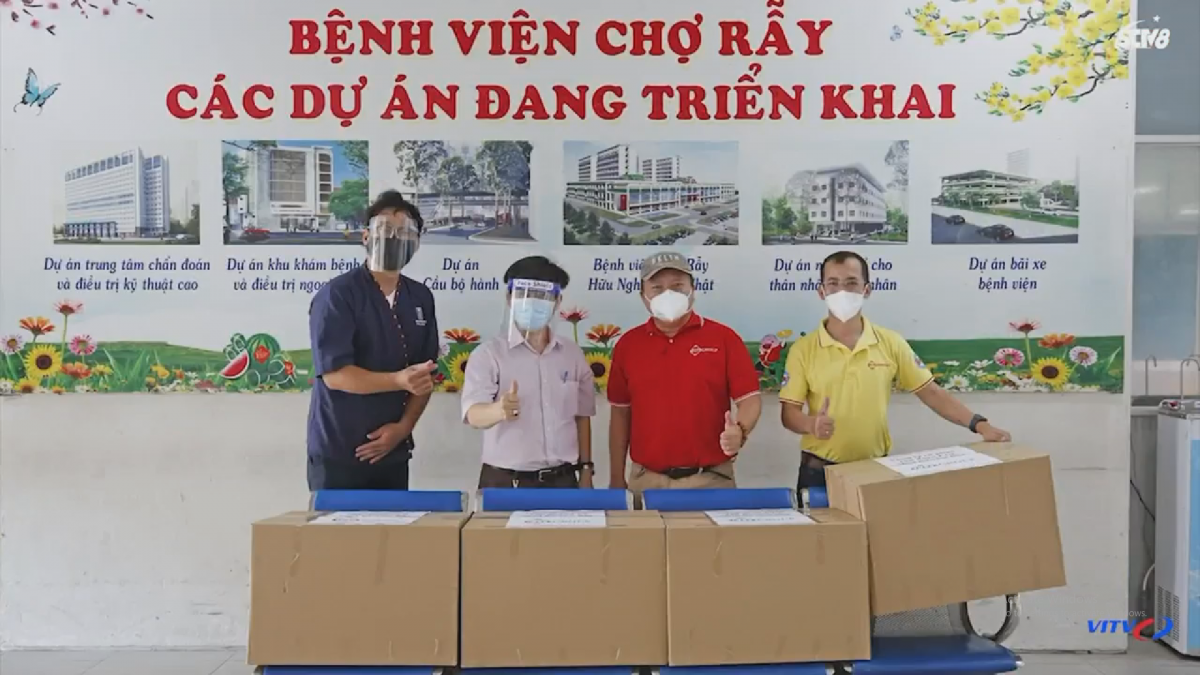 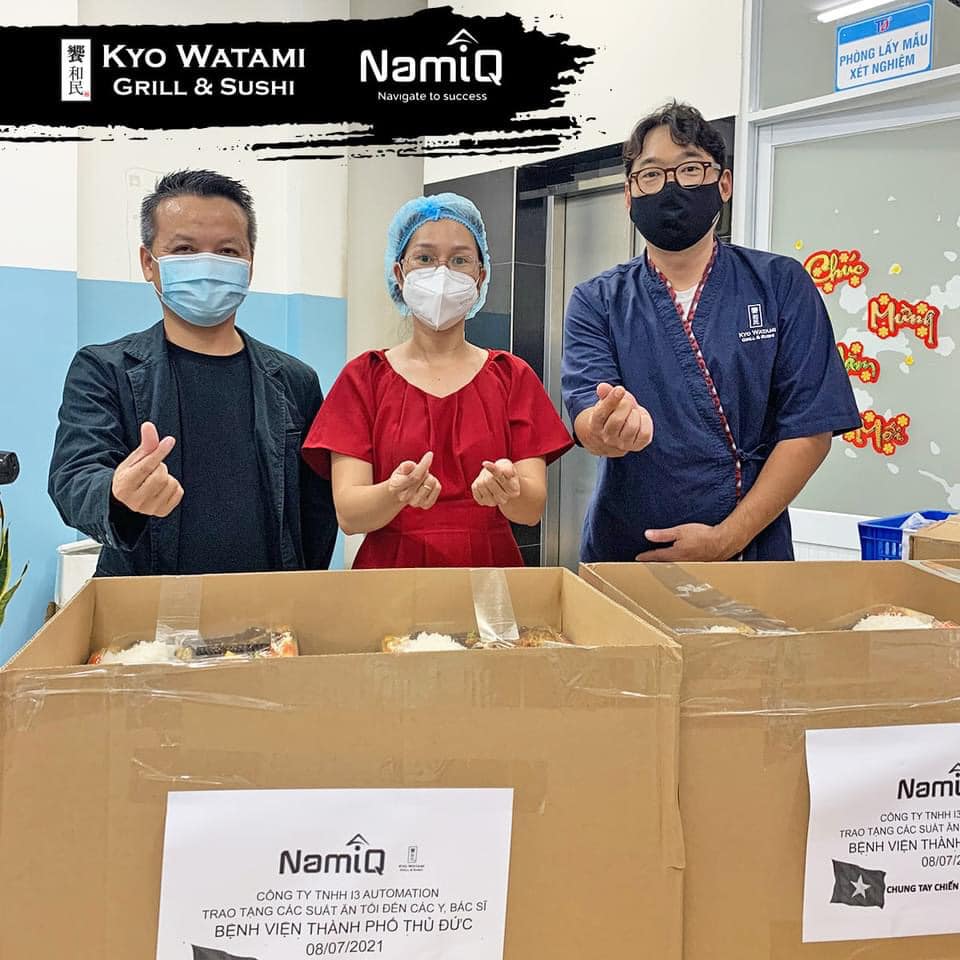 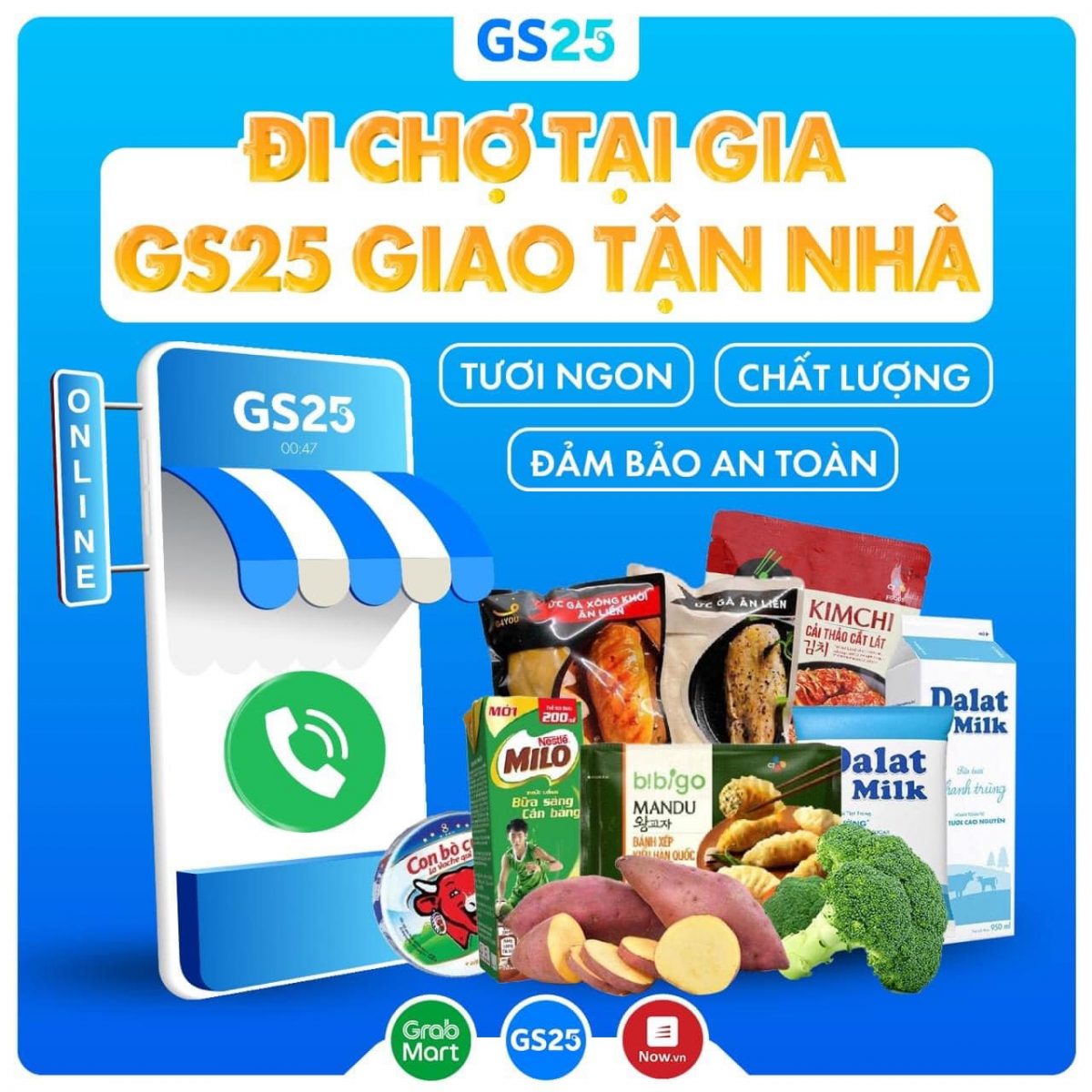